Release Date: May 28, 2019Genre: Mystery/Suspense/Supernatural ThrillerPublisher: AIW Press • PrimaCasa Imprint BLURB:Some people take secrets to the grave… Three years after her husband’s murder, Christine Lawrence still struggles for balance. She has a rewarding career and a close circle of friends but feels oddly unfulfilled. Worse, the close relationship she once had with her
Read More 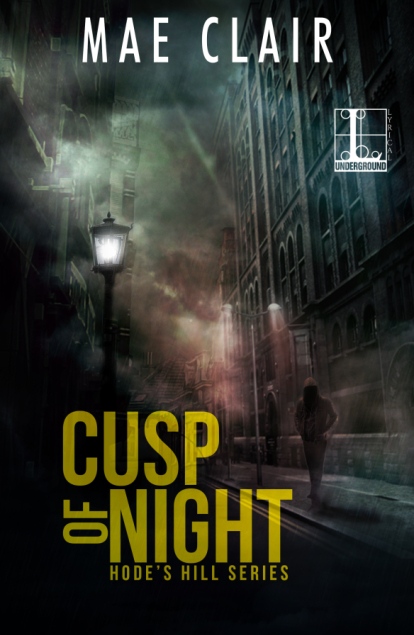 Cusp of Night by Mae Clair Release Date: June 12, 2018 Mystery> Thriller & Suspense > Paranormal BLURB: Recently settled in Hode’s Hill, Pennsylvania, Maya Sinclair is enthralled by the town’s folklore, especially the legend about a centuries-old monster. A devil-like creature with uncanny abilities responsible for several horrific murders, the Fiend has evolved into
Read More
Coming in May Romance Under Wraps A look inside: Dene found himself in a basement holding room. He began searching around and determined they had been sent to another museum. Where had they been sent to this time? He slipped into the hall. Only dim light illuminated the walls. He needed to know where they
Read More